bedtime stories : a story that wouldn't let u fall asleep...

once upon a time.. they were 6 brave friends on a journey to a ball at the kingdom of Alamanda. 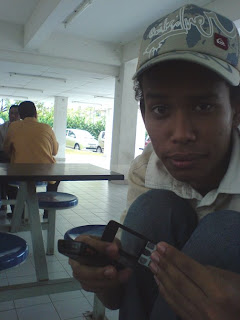 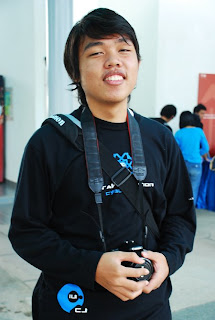 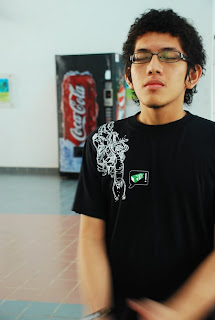 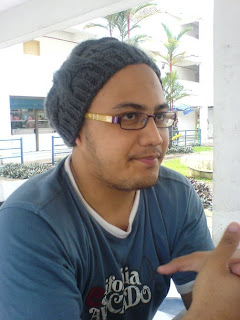 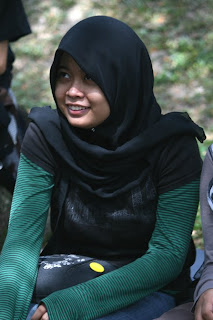 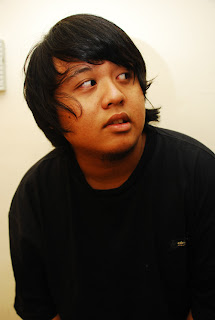 They rode off to their destination using a strong elephant handsomely named Proton Wira PHM 462. a transportation so powerful that it can reach a speed of 180kmph while sir eat-a-lot is driving!

hehehe... actually what had happened last night was.. that a bunch of us went to alamanda to see bedtime stories... it's a great movie to watch with your family, friends, lovers or even your enemies.. hehehe... well it's my cup of tea

it's a disney movie, so u can expect a nice storyline. it's easy to get connected with the characters in the movie... adam sandler did a great job acting as a guy with high hopes of running a hotel.

what the film did was blend the fantasy that we use to have during our younger days with the cruel reality that we are currently facing. it's really what i need actually... a lil bit of fantasy in my life...

The kids played by Laura Ann Kesling and Jonathan Morgan Heit are totally adorable... they really did a great job in their roles... maybe because all they have to do is be themselves (craving for bedtime stories before go to sleep)... heheh

in terms of VFX... sure it's not the best.. and yes before this.. other movies have better VFX... but it's an OK for me and it's believable.. the film stress on the storyline rather than VFX... another thing bout this film is the pet guinea pig, Bugsy.. it has this huge puppy eyes.. and i mean literally puppy eyes... can u imagine.. a puppy eyes on a guinea pig's head.. cute isn't it..

as they gallanty went home on the Proton Wira PHM 462... they were all with smiles and they lived happily ever after..
the end