Somewhere along when I was doing my 3d rigging, I dunno, I got bored I guess... So I decided to google my name... and a found a few nice work done by other Kamils... and they are designers! I was like.... 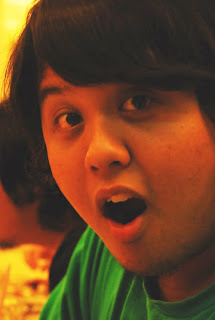 So now I'm promoting them in my blog so that after this you guys can visit their websites as well... but before that, a quick infomation on the word 'KAMIL' itself...

KAMIL is an Arabic name that translates to "whole" or "complete". Kamil can also be translated to "Perfect," or "the Perfect One".

KAMIL is also a Czech, and Polish Given name, equivalent to Camille, deriving from Camillius, a Roman family name, which is sometimes claimed to mean "attendant at a religious service" in Latin, but may actually be of unknown Ectruscan origin. The female version is Kamila, equivalent to English Camilla.

so these are some of the many websites of the Kamils I found. 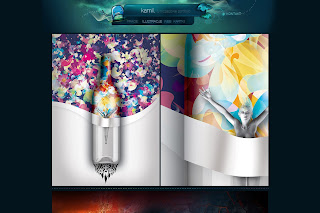 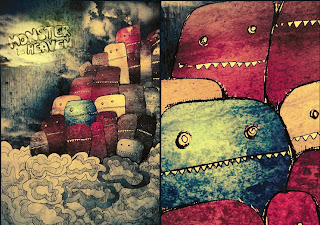 This illustration reminds me of Ecah's monster. XD 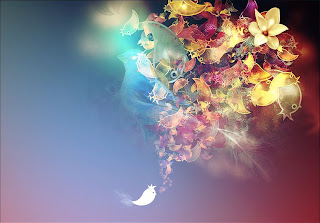 This is my favourite. 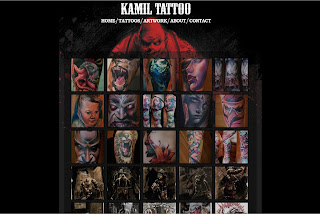 well.. most of the artworks are tatoos.. some of them are skecthes I guess. 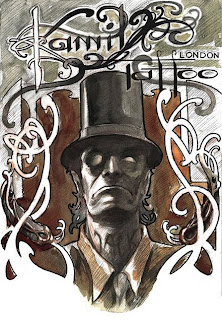 I pick this one as my favourite.

a very renowed desinger mainly on the advertising industry 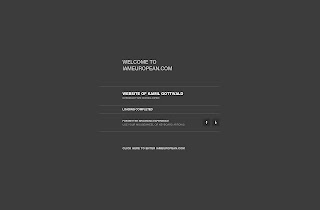 you guys should really check his website.. especially who are intersted in web designing. 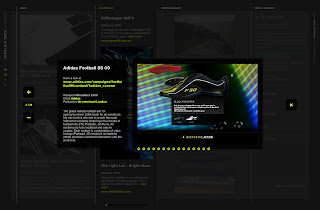 I noticed one of his work was the Adidas F50 ads which I always see at Al-Ikhsan, Alamanda.. hehe 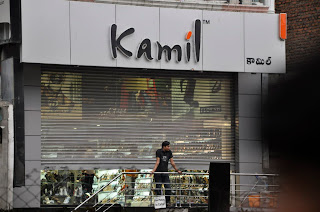 This is a picture of a shoe store in India... yup, with my name on it! I can't believe I own a shoe store! thanks Afyv for the picture.. LOL 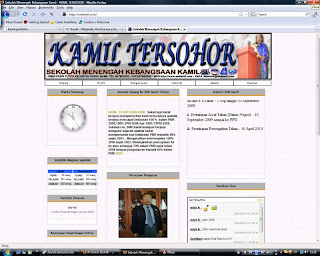 This is personal favourite.. a school named after me!!! Sekolah Menengah Kamil... 100% pass for PMR and SPM. wooh! You go Kamilians!

So try googling your name once in awhile.. you could possibly own a shoe store or even has a school named after yours for all you might know.. hehe
Posted by Brader Bear at Saturday, September 05, 2009

haha, i googled my name jugak, and what i found was a local comedian :|