CRESCENT! Yep.. that's what we'll always shout before our game start... Yesterday was our last match for the semester... it was against Nemesis... and guess what.. We won!

3-0 dude! after every match, we would always review our gameplay, and after every match our team gets better.. and the last match was the finest! Even though we were 11 guys and there were only played with 9... so we kinda had the advantage.. that doesn't mean we were overconfident and looked down on our opponent..

All in all.. of all the 9 matches we had during this semester, this is our first win... we had a draw and 7 losses.. *laughs* what can  I say... we're a team that is constantly improving... but I have to say.. I our greatest defeat was against Kacang FC where they beat us at a staggering 5 to nothing... I mean.. how bad can you play until you conceded 5 goals?? hahahah..

Another defining moment was when we drew with Atletico Assaceno... Both our goals came from our superstar player Andiano.. yep that's his real name... and both of the goals were from a long range freekick...

I have to say our team highlight was when we lost to Barcala FC... little known fact.. majority of the players from Barcala are close friends of us and we even train on the same field like next to each other.. so there's this rivalry going on between us.. but there's no need to fear.. it's all good competition... Even though it's just a mere 2-1 defeat, we felt good because we controlled the game especially the 2nd half.. we were just out of luck in the scoring department... plus one of their goals was a penalty shoot out.. Never the less.. a goal is still a goal.. a goal can differentiate a team between winning and losing..

So this is all the match we played;

I really hope Crescent will still go on for next semester.. but I don't really have the time to go to practice and matches and I will be doing my internship at that time.. Insyaallah...

Here's some of the photos Shamin took during our last match... 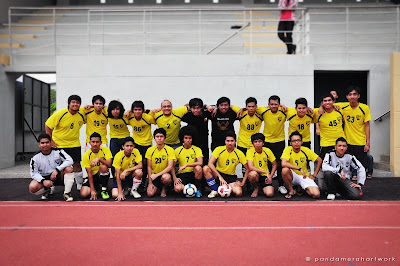 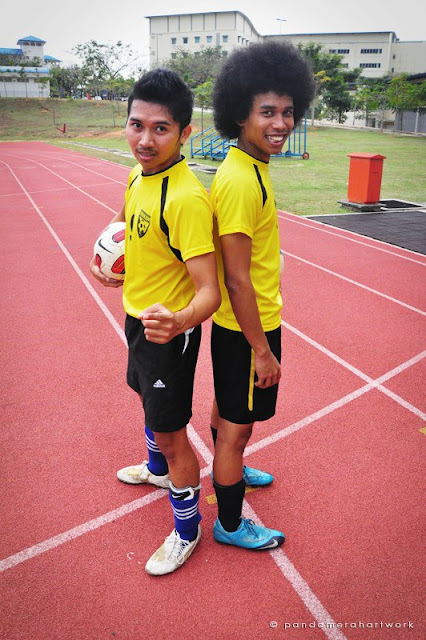 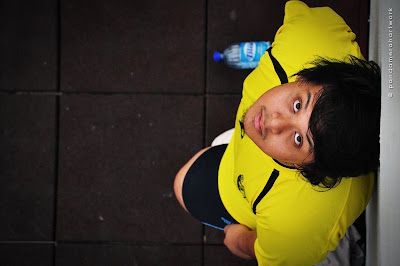 Me with a moustache 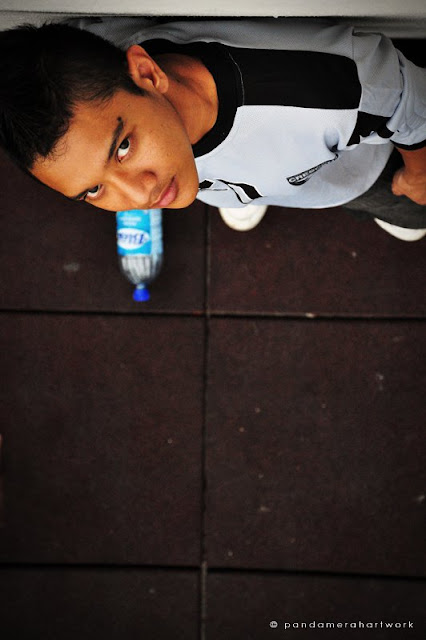 Our very own Khairul Fahmi, Remy the 2nd keeper 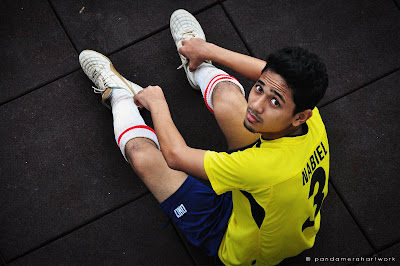 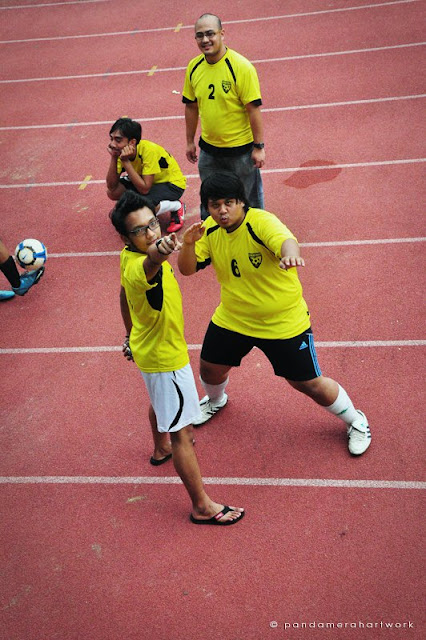 The centerbacks! Aley and yours trully.. 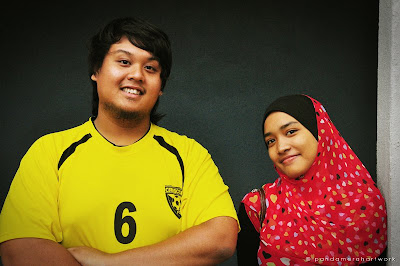 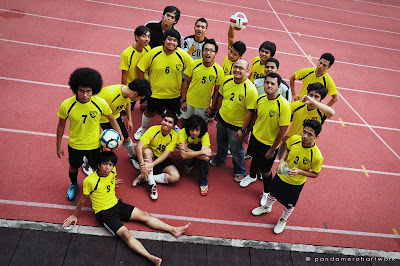 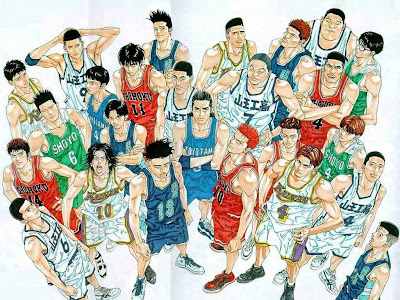 the picture above kinda reminded me of this Slamdunk poster.. hehehe
GO CRESCENT!
Posted by Brader Bear at Saturday, January 29, 2011